The Jacques Lemans Hybromatic technology combines the functionality of an Automatic watch with the precision of a quartz watch. The revolutionary idea consists in producing the energy for running the watch by itself and thus becoming independent of batteries.

The natural arm movement sets a flywheel mass in motion that generates electrical energy which is used to run the watch.

The energy available in the storage element guarantees a power reserve of 180 days and thus runs 100 times longer than conventional Automatic watches.

Examples of this efficient and sustainable way of generating energy can be seen in water and wind turbines, which also convert kinetic energy into electricity. 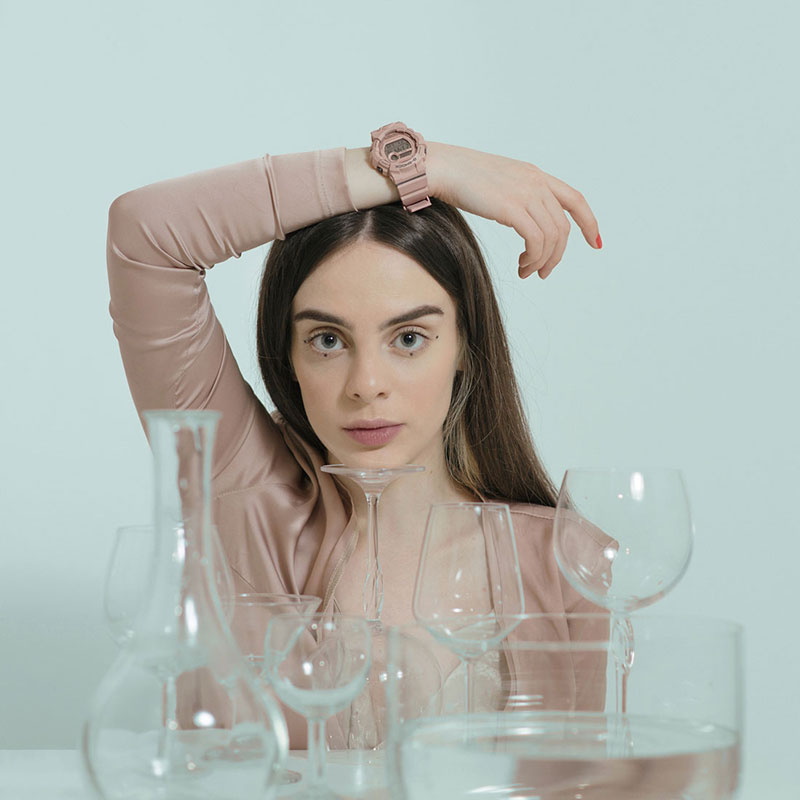